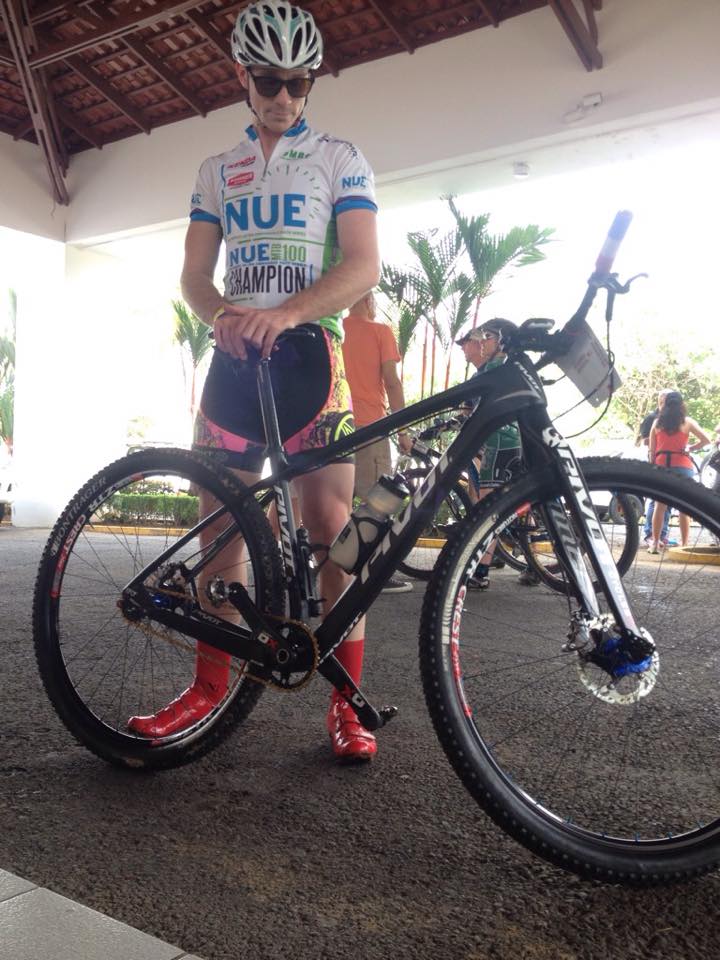 My wife Emily forms profound relationships with her bikes. When she refers to the characteristics of one of hers it with personal pronouns and as if she is referring to a person or member of our family. “She’s just so good to me, I can really trust her” or “I just don’t like the way she beats me up on bumps.” Always with an air of appreciation for her steeds and the hard work they bring to the partnership but also like there are things they may disagree with each other about. Its something I love about Emily but also something that I chuckle about a little because for the most part I don’t form relationships with bikes. This isn’t to say I take the approach that each bike is just a tool for a different purpose (though they are in many ways) but that I don’t really give them names, I don’t speak to them when I ride and I don’t really attribute character to them more so than I would a tool from the shed. I acknowledge the characteristics each has been built to favor but keep these platonic between the bike and I.

There are a few special bikes I own or have owned, some that hang on the wall or I have special memories of; but those memories are more of the experience they were a part of and less bonding experience. These exceptions are my 611 road bike, “Henry” the cross bike (named by Emily), and increasingly my Pivot LES Singlespeed.

Anybody who has made it to this blog can probably tell you how much winning that bike has done. Its been all over the country, raced in Central America, and generally been a reliable workhorse in ways I honestly haven’t expected a carbon hardtail could be. The material just has inherent limitations. Nearly every carbon HT I’ve been on feels like its made of plastic, they make funny noises, have a deadness to them and many don’t feel substantial or solid. Which is why when we unboxed the Pivot LES I was immediately struck by how substantial and sound the frame itself feels. Internally the frame is clean and empty of bumps and ridges very common in carbon frames. On the outside the joints of the frame tubes have visible reinforcements but the frame remains class leading in weight and stiffness. The industry-wide buzzwords “laterally stiff but vertically compliant” hold so very true with the LES. Pivot’s website describes it profoundly well when they say they “designed the LES to be the lightest, fastest race machine; made and ensured that it delivered this performance at every point in the race from the smoothest to the roughest parts of the course.”

So the LES and I have formed a bond. A bond strong enough that when I set out for LaRuta last year I wanted to take the LES because I knew no matter what I encountered in the Costa Rican jungles and peaks it would take it. Serviceable and replaceable parts kit made the LES an obvious choice for LaRuta and also for the race season. The LES is as stable as any slacked out all-mtn rig I’ve ever ridden but still allows me to drive the front end aggressively through corners when things get tight. From Pisgah steep and deep to flat land forests the LES just does what you need it to do, responding to input while somehow refining it into predictable forward motion. Ive ridden race razors with 72 degree head angles and ive spent plenty of time on mid 60 something bikes where nothing is urgent up front. The LES does what you ask it to as soon as asked but does it so predictably and has this uncanny ability to ride out of whatever spot you put it in. I have my best descent time down Pilot Mtn in Pisgah on my LES SS. You can stack that bike up steep into a downhill corner full of messy rocks and roots, and if you just relax and point the bike it will do the rest, ive really never known another bike that could move like my LES.

So the bike and I have this bond. We trust each other, rely on each other. We dont spend hours in the dark before race day saying “it’ll be alright” but we do have a quiet understanding that if I do my part, he will do his.

I genuinely cant say how impressed I am with the bike. Its seen me through thousands of miles of racing through some of the hardest stuff imaginable and has not skipped a beat. The SS tensioning system is quiet, easy, and flawless in its performance while the rest of the bike performs in a range of conditions most folks would have to bring two bikes to cover. Add super support from local dealers and the folks at Pivot and you have a skeleton to build the best hardtail you’ve ever ridden.

The story however doesnt end with the frame. Blue Ridge Cyclery did an incredible job spec’ing the bike out with a parts kit that has again proven its stuff. More on that as this series of posts keeps rolling through the summer. 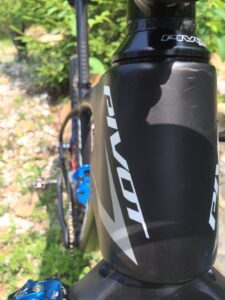 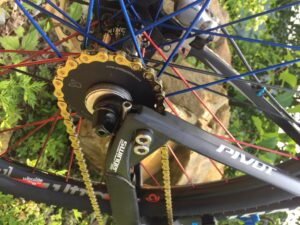 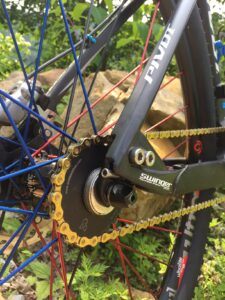 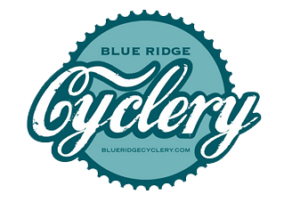